The leader of the umbrella body of Yoruba Self-Determination Groups, Ilana Omo Oodua, Emeritus Professor Banji Akintoye, has called on Yorubas home and abroad to sign the petition in circulation seeking a referendum for seeking secession.

The petition is in order to aide the agitation for Yoruba Nation before the Nigerian Government and International Bodies.

Professor Akintoye endorsed the ongoing petition being pushed by the Nigerian Indigenous for Nationalities Alliance for Self-Determination (NINAS) for a referendum.

In a statement signed by his Communications Manager, Mr. Maxwell Adeleye, on Wednesday, Akintoye called on all Yoruba people within and beyond the shores of Nigeria to sign the petition in order to aide the agitation for Yoruba Nation before the Nigerian Government and International Bodies.

The renowned Historian, who is also the Chairman of NINAS urged Yorubas to move forward to accomplish “our Yoruba nation’s self determination” by holding a referendum.

“A referendum is exactly like a regular election at which people line up at voting stations to vote for a candidate. In a referendum, we will not

be voting for a candidate, we will be voting to make a choice on a given proposition. That proposition will be: “I WANT A YORUBA REPUBLIC SEPARATE FROM NIGERIA? Each voter will be able to vote YES or NO.” he explained.

Akintoye advised millions of Yoruba people within and beyond Nigeria to vote in support of a petition created by some members of NINAS that is being circulated.

Implying on how the referendum could be granted, the professoa aaid the group would not take no for an answer if it approached the state governments to grant the referendum.

“What we will need is intense pressure persistently applied. We must not take no for an answer.

According to him, alternatively, the group can take the petition to the United Nations to organise the Referendum, noting that organs have done such in many countries including South Sudan to break away from the Republic of Sudan.

“Therefore, our Petition supported by millions of us is a great weapon to get our Referendum. So, we Yoruba must all make a rush to vote for the Petition that is now being circulated by NINAS”, Akintoye, said. 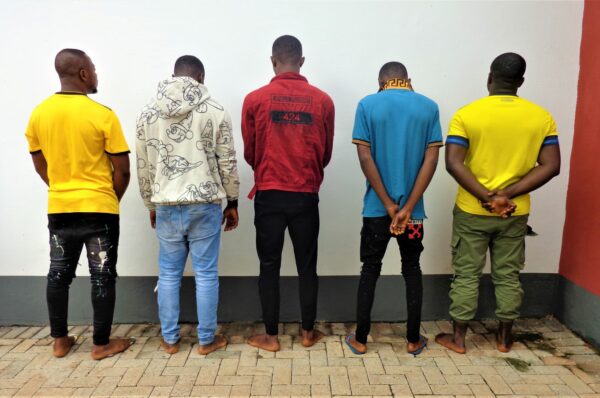 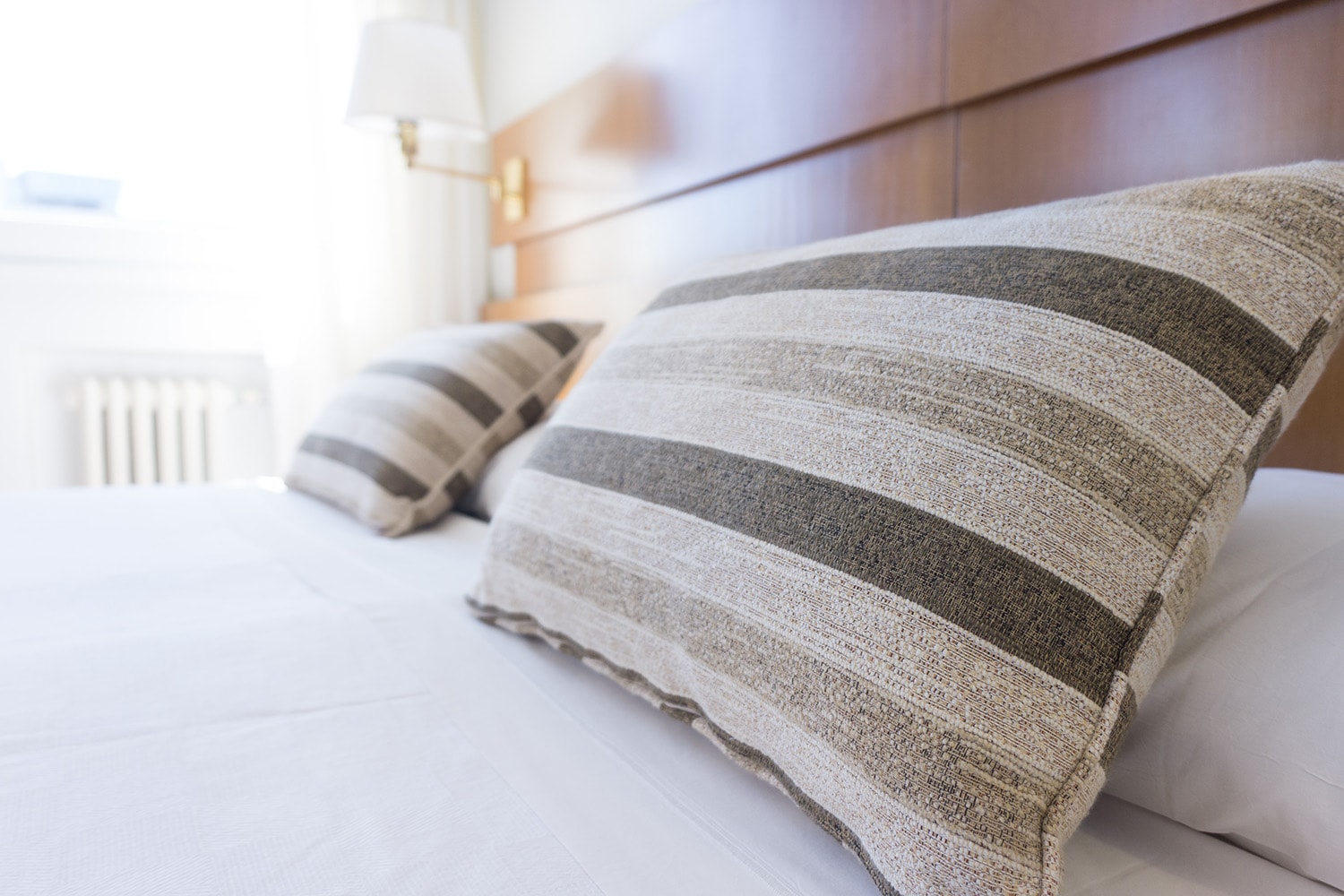 It’s mind-blowing to think about the multitude of animals that exist in this world. 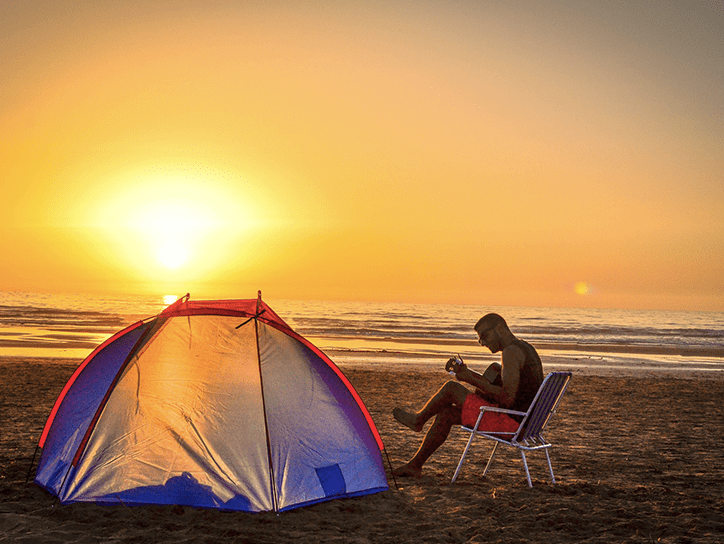 Paginated Post: 9 Best Places to Go Camping Around the World

Find the next place to have a fabulous camping!