The Senate on Wednesday approved a bill seeking the establishment of the University of Medicine and Medical Sciences, Abeokuta, Ogun State.

DAILY POST reports that the bill, which was sponsored by Senator Ibikunle Amosun of Ogun Central, was today presented for the third reading and was unanimously passed without dissenting voices

The former Ogun State Governor was said to have donated 170 hectares of land as the permanent site for the proposed university.

“With this latest development, the bill had successfully passed its major hurdle as it awaits a concurrence by the House of Representatives, which is a mere formality,” the Spokesman of the Federal Medical Centre (FMC) Abeokuta, Segun Orisajo, said in a statement.

Orisajo disclosed that the establishment of the university was the vision of the FMC former Medical Director, Prof Adewale Musa-Olomu, who he said had been vigorous and relentless in the actualization of the objective. 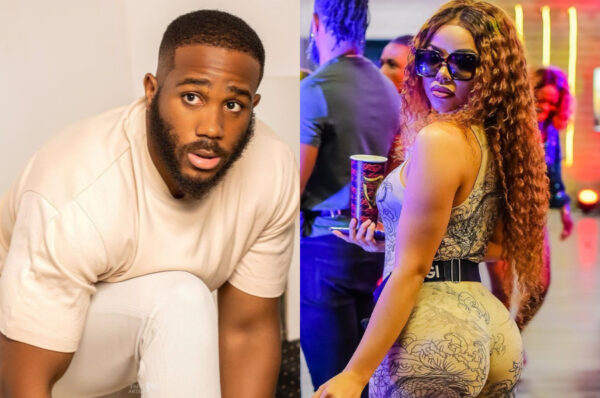 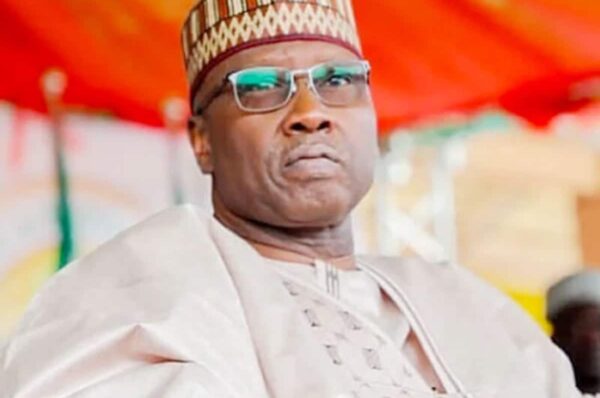