In a post shared on the microblogging platform, DJ Cuppy said she nervous about making new music following the reception and criticisms that followed her debut album.

According to Cuppy, she’s lost in direction, but British singer Donaeo got her back to the studio, and she’s currently making a tune with a legend.

She wrote: I’ve been so nervous about making new music, I’ve felt so lost with my direction since my debut album dropped… but the one and only @donaeo got me back in the studio. Now I’m making tune with a legend ToCuppyTheTune

TrendyMill recalled that DJ Cuppy a few weeks ago admitted that all she is enjoying is her father’s blood, sweat and tears.

According to the 28-year-old in her post on Twitter, she does not like to talk about it, but it’s the truth, and she is grateful, honoured and blessed to have a hardworking father.

Speaking further Cuppy said she is building her own empire and so that she would be able to give her child some of the benefits she is fortunate to receive. 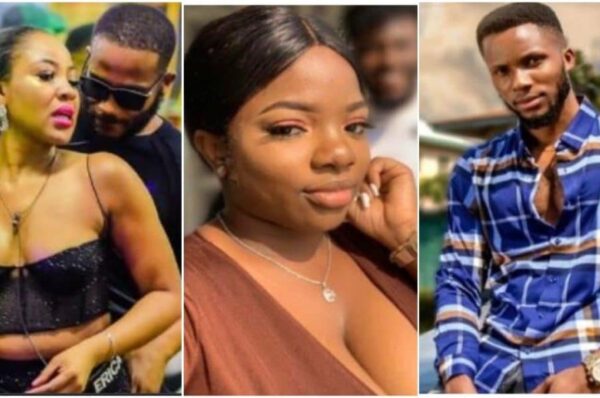 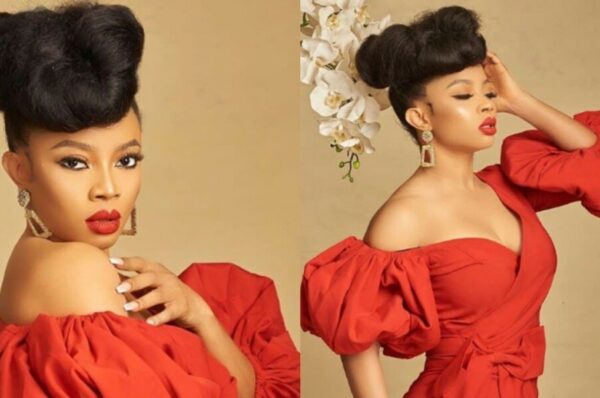 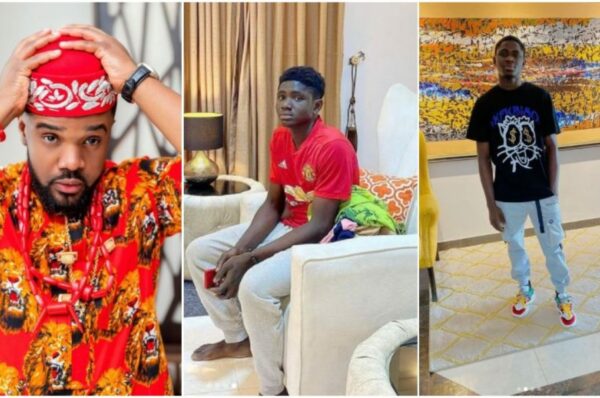